Low Self Esteem, Self Acceptance and REBT


According to Rational Emotive Behaviour Therapy (REBT), one of the main schools of cognitive behaviour therapy offering a humanistic and philosophic model, low self-esteem occurs when a person makes a demand on himself or herself, others or the world that is not met and then self-depreciates in some way. 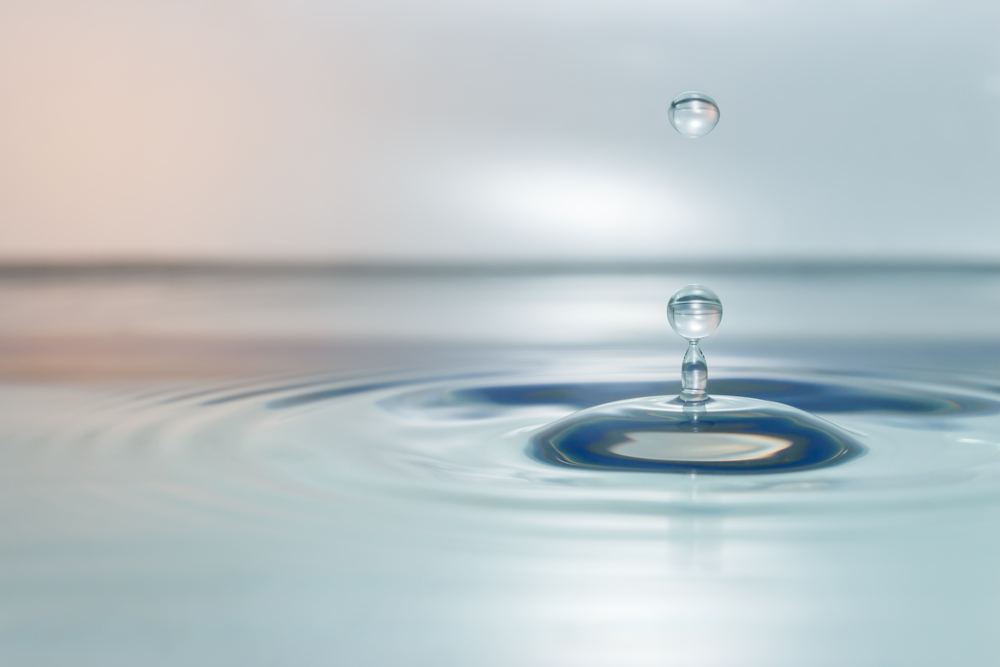 The following are examples of themes that are commonly involved in low self-esteem. These themes are inferential in nature and people react to them as if they are true, whether they are or not.

According to REBT theory, people do not disturb themselves about events because of the assumptions they make about these events; rather they disturb themselves because they hold irrational or unhealthy beliefs about these events. When low self-esteem predominates in people’s problems, their unhealthy or irrational beliefs largely take the form of rigid demands and self-depreciation beliefs. Albert Ellis has argued that self-depreciation beliefs are derived from rigid demands. Rigid demands are essentially non acceptance beliefs.

There are four types of unhealthy or irrational beliefs that disturb you and four corresponding health beliefs that can help you become rational in the face of life’s adversities.

‘Awfulising’ is an unrealistic rating of how bad it is that your demand has or has not been met. The badness of the situation is rated at 100% or more bad. You believe that it is the worst thing that you can ever experience. e.g. ‘it’s awful that I failed’.

Also known as LFT, this is an irrational rating of your ability to handle or cope with difficulty or frustration e.g. ‘I cannot tolerate failure’.

This is a global negative rating of the self, other people and, even, the world around you. The self/other or the world is rated as ‘totally bad’, ‘total failure’ and so on e.g. ‘I am a failure or worthless because I failed’.

Each unhealthy belief will have a corresponding healthy alternative.

At the College of Cognitive Behavioural Therapies we specialise in accredited courses in CBT/REBT. To learn more please see more information on our website www.cbttherapies.org.uk